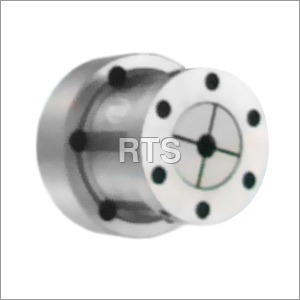 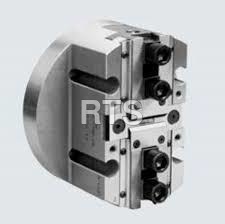 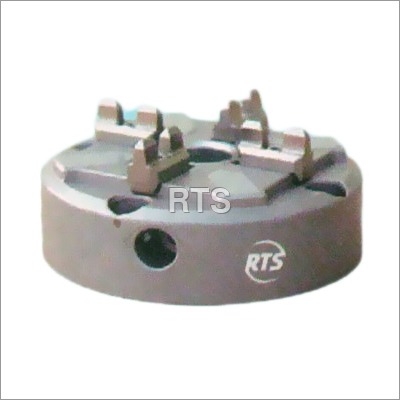 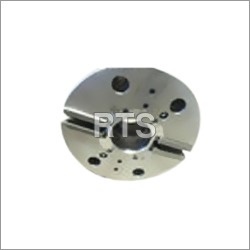 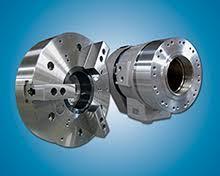 The Work Wolidng Devices are used in casting, forging, stamping, extrusion, or plate. The machining process that has been started using the initial raw material is referred to as a workpiece. These machines are known as wolidng devices. They are capable of making  finished part. These devices are used to securely position and clamp it while accurately referencing the workpiece to the tools. The Work Wolidng Devices are used during the manufacturing operations without distortion. Further they resist the forces applied to the workpiece by the tools used during processing.

WE MAINLY DEAL IN SOUTH INDIA

Other Products in 'Machine Components' category 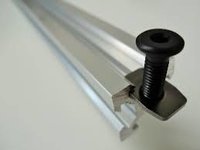 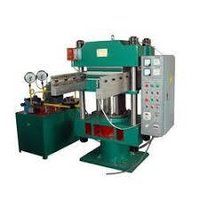 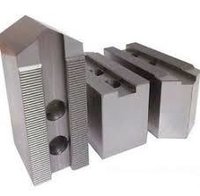